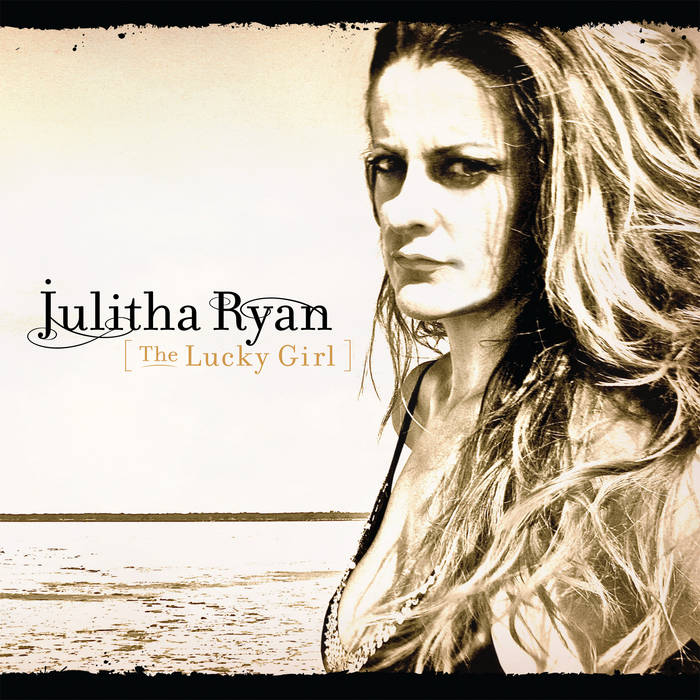 “We are in the presence of a seriously unregarded talent here; just the opener, ‘The Preacher’, with it’s slow, forceful piano and multiple textures, matched with Ryan’s fantastic voice, is enough to convince the most hardened Detroit-esque rocker that there is life in other places after all.” www.i94bar.com/albums/the-lucky-girl-julitha-ryan-silver-ray-productions (R. Brokenmouth)

Julitha Ryan has recorded and performed with The Dead Salesmen and the Hope Addicts, Charlie Marshall, Hugo Race and Mick Harvey. Most notably Silver Ray released 4 albums to wide acclaim during the 2000’s, and toured the UK supporting Nick Cave & The Bad Seeds in the middle of that decade. She has also played the role of string and vocal arranger on multiple albums.

Two albums and one EP down, Julitha has completed an album with Massimiliano Gallo (to be released late 2021) while working on other projects - such as Gemini 4 (with Hugo Race, Michelangelo Russo & Idge) with more exciting collaborations in 2021 and beyond... ... more